“I have been with Brad since the beginning of his career and would never consider going anywhere else!

His artistry, his attention to detail and integrity as a tattoo artist surpasses even the highest standards! My tattoos are all powerful spiritual representations of my work and who I am. Each time I have come with my ideas and ‘vision’, Brad has always taken it to the next level. He has the ability to tap into your energy and bring forth exactly what your tattoo needs to embody. 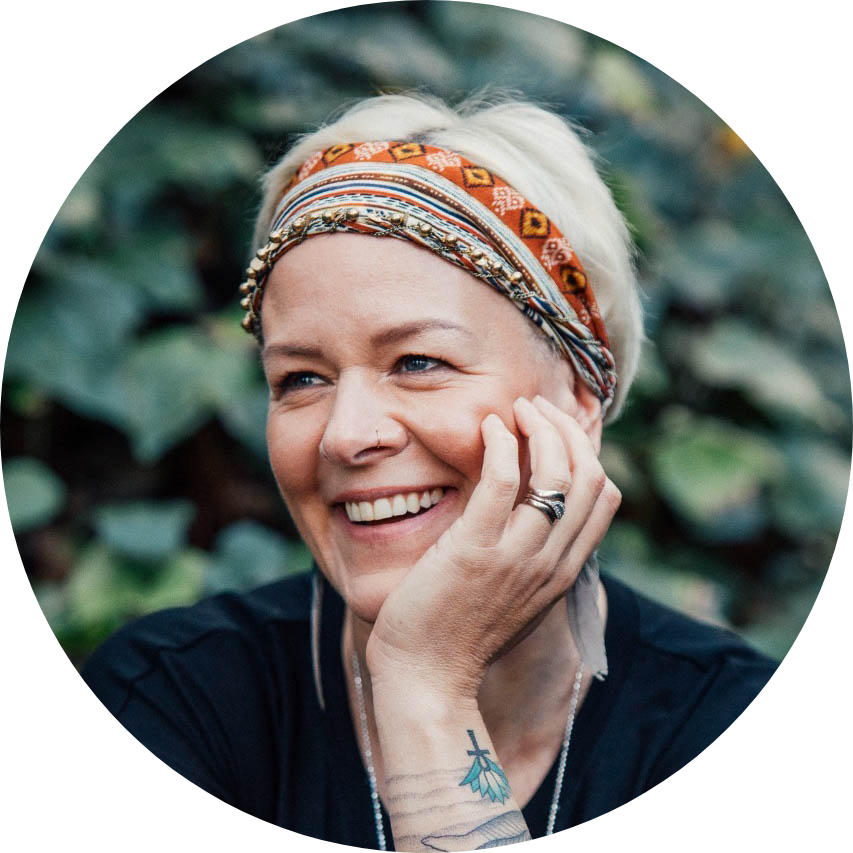 Marie Coveley
Cape Town, South Africa
“Brad has tattooed me for the past 5 years and I could not be more happy with my ink.

He has an empathetic nature, a steady hand and a natural ability to turn my exact ideas into reality every time.
5 out of 5!” 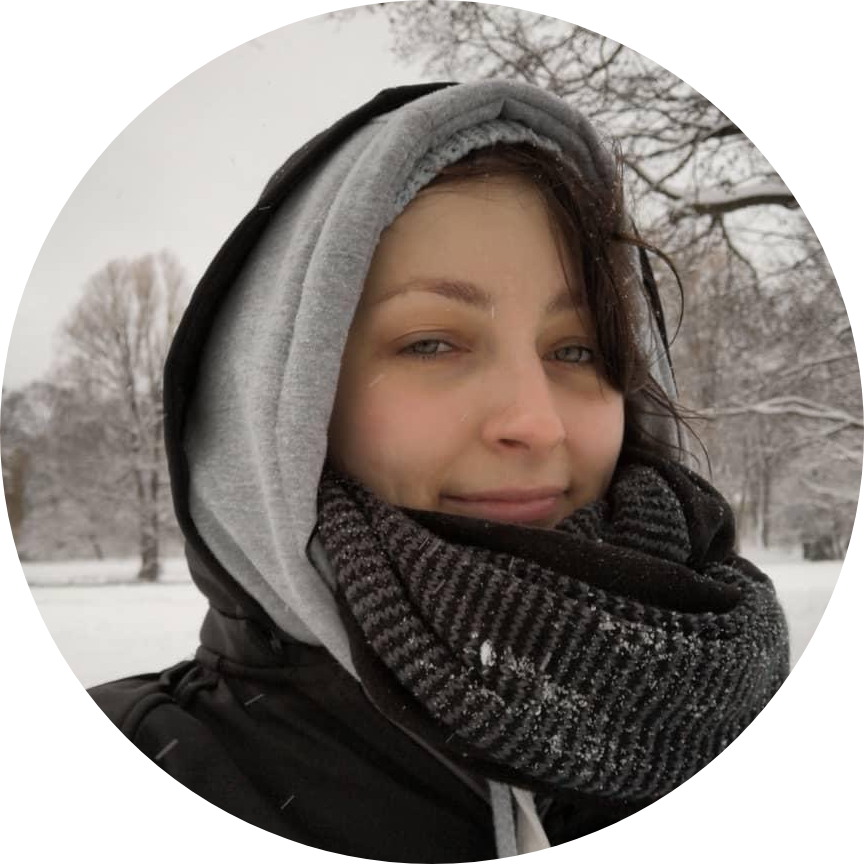 “About 6 years ago I started an awesome journey with my mate, Brad. We first started with a portrait of my one twin boy on my left peck. To be honest I was pretty nervous because I didn’t know what I was getting myself into.

Walking into a little room smelling like a hospital and artwork all over the walls. Tunes softly playing in the background, surgical gloves on, razor in hand, foam dettol solution sprayed onto my chest, freezing cold, chest shaved then green goo and the stencil is placed then voila we’re ready to go.

The first sound of the machine I didn’t think anything of it, then the first line was done. Brad checked I was ok, said all good and then we continued. First tattoo was a really pleasant experience. Felt great afterward and had a fricken awesome tattoo of my boy. Couldn’t have been happier.

A few months later I had my other boy on my other pec. This time I knew what to expect so handled it much better. It was always a great experience, got to reminisce about old times and just had a great day tattooing.

The following year we did the background with roses and filigree. Now my whole chest was covered. It didn’t stop there, the tattoo bug had got me. I had a mechanical tattoo done on each shoulder blade that just didn’t come out right (not by brad), left this one to Brad who came up with a laka design, koi fish and hannya. This one was a couple of sessions.

In the following year, we had been speaking about some script, this was a tricky one but we came up with a great saying “perseverance is the key to success”. This was done on my stomach. Well let me say one thing. I can handle pain but yoh this one was hectic. Just a sensitive place to get done! Final result was badass script! Loved it!

Next one was a sleeve! We discussed this for sometime and threw a few ideas around. Brad came up with a very complex but wicked design. Took a trip to Cape Town and another one gets going. We had a blast! Another hectic two solid days 13hours later we had a sleeve in progress. I can tell you one thing, I take my hat off to Brad, never thought someone could do so many straight and precise lines.

Another year passed and another trip to Cape Town and my sleeve was completed. Final outcome was WICKED!! Was so stoked!!

The following year Brad invited me to a tattoo convention and asked me to be his canvas to which I agreed immediately! Booked my ticket and anxiously waiting for the time to pass. Two days before we were too meet, the convention was cancelled. We made a trip of it and I got a surprise when my mate decided to tattoo both my thighs!! A foo dog on one and native american indian skull on the other. This was another spot where bravery is needed! Its tender but as usual the soothing music and chatter got us through it with another awesome art work.

About 6 months after, Brad came back to Zimbabwe and we completed the two thigh pieces in one sitting. All I can say is that I am proud of my mate and couldn’t be happier with all the work done and I’m excited for what we have planned for the future!! Always an awesome time and great experience.

Thanks bro. You da bomb bro!.” 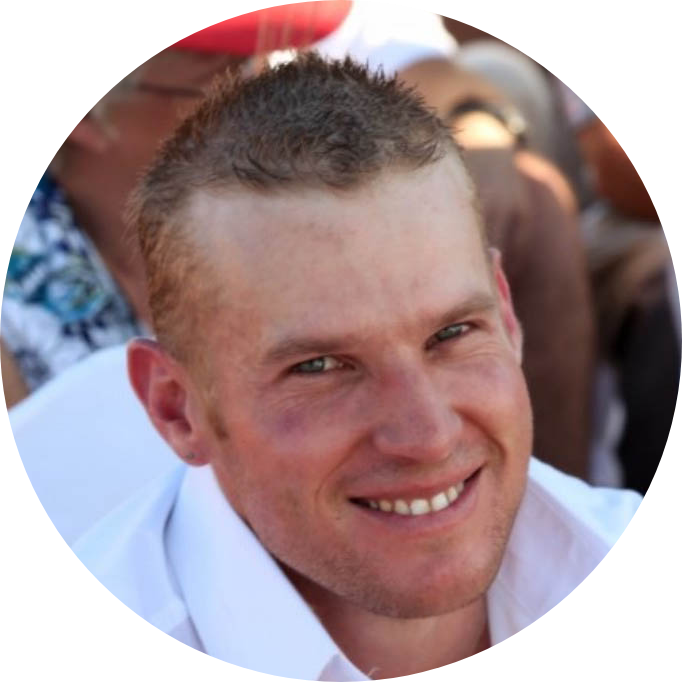 Join my list to hear about upcoming special offers!

Stay up to date with my work and receive my newsletter.

You have Successfully Subscribed!